H1BS AND OTHER US VISAS WELCOME TO CANADA!

Just a few weeks ago, the Trump administration suspended new worker visas for immigrants in response to the Covid-19 crisis. In Canada, the reaction from the business community was ecstatic. For example, executives with Shopify, the US$89 Billion Canadian owned e-commerce platform, began recruiting spurned H-1B visa applicants in earnest. The company’s founder and CEO took to Twitter touting, “Canada is awesome,” to potential immigrants.

American companies have long ago come to rely upon the wealth of talent that skilled immigrants can bring to their workplaces. Sundar Pichai, chief executive at Google, tweeted that he was “disappointed,” by the U.S. government’s decision, yet promised, “we’ll continue to stand with immigrants and work to expand opportunity for all.”

With the door closing to immigrants in the United States, Canadian immigration may become a very attractive solution for both immigrants and employers alike. Many large employers have been openly considering asking employees to work from home after the pandemic subsides. The benefit to having employees working remotely for the employers include leveraging technology and reducing office overhead.

If working from home becomes more prevalent post-pandemic, the question for some American employers must be, if these highly skilled H-1B employees are no longer welcomed in the U.S., then could these immigrants work for them from Canada? Weighing in other factors, such as a more welcoming immigration policy, a preferential exchange rate, public health care, and a reduction in societal tensions such as the recent riots over police violence, the scales may very well tip in favor of Canadian-based, digitally connected immigrant workers.

If you are a worker or an employer who has been affected by last month’s suspension of immigrant worker visas in the U.S., and if you think Canada might be a solution for you, then its time to speak with the professionals at the Canadian Law Group. 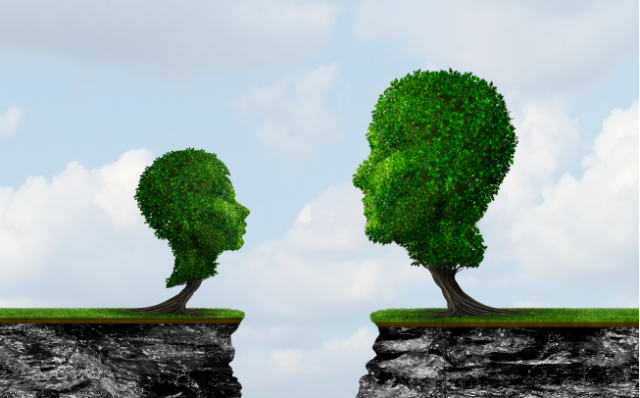 Canada is changing its rules on how a Canadian can pass along citizenship to a foreign-born child thanks to a couple’s legal challenge of the law.  The wife of Canadian Laurence Caron, herself a Dutch citizen, gave birth to a son in the Netherlands after using reproductive technologies to become pregnant.  When Ms. Caron went to register the birth at the Canadian embassy and secure citizenship for her child, she was told, as per Canadian policy, her son was not entitled to be registered because she did not share any genetic material with the boy.

Ms. Caron challenged this policy in court, citing Section 15 of the Canadian Charter of Rights and Freedoms, which prohibits discrimination because of sexual orientation. In response to this legal challenge, on July 9, 2020, Canada’s Immigration Minister, Marco Mendicino, announced that legal parents, even if they are not biological parents, will now be able to pass citizenship along to their foreign-born children.

Canada’s Charter of Rights and Freedoms is a remarkable law enshrined within the Canadian Constitution that protects the rights of its citizens, permanent residents, and others seeking to stay in Canada, such as refugees. As part of the Canadian Constitution, the Charter takes precedence over all other Canadian laws requiring that all laws preserve a person’s rights to due process and equality in the eyes of the law.  If a law passed by the Canadian Parliament, or any subsequent regulation, is found to be inconsistent with the Charter, the court can order the law to be cancelled, or any other remedy that the court considers just and appropriate.

In this case, the government policy discriminated against Ms. Caron and her son because of Ms. Caron’s sexual orientation.  Rather than be drawn into a long and protracted legal battle, the Canadian government made the reasonable decision to change its policy and grant citizenship to the boy.
If you feel that you have not been treated fairly during your application process for Canadian immigration or perhaps would like someone to provide you with personal legal advice on how to immigrate to Canada, why not make an appointment to speak to the legal professionals at Canadian Law Group? We can help.

RECORD HIGH NUMBERS OF IMMIGRANTS TO CANADA FOR 2020 TO 2022 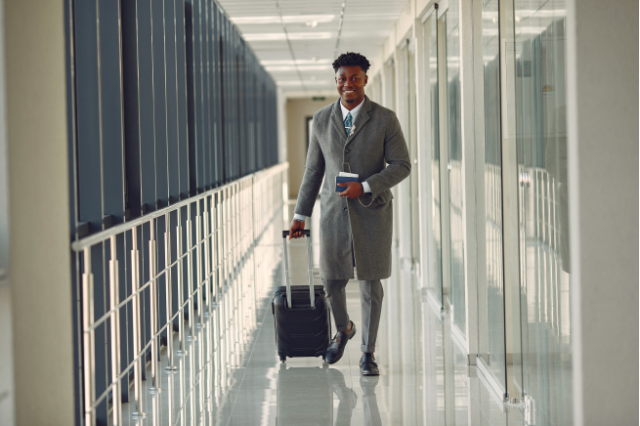 Despite these record high numbers, Canada is not retreating from its goal to add 1,000,000 new immigrants between 2020 and 2022.  For Canada, it is not a case of too many immigrants and not enough jobs, even though unemployment rates are historically high at this moment.  Taking a longer outlook, Canada’s aging domestic workforce is beginning to reach retirement age and immigration is seen by many economists to be the cure for a looming labor shortage.

While the United States and other nations are looking to stop or slow immigration into their countries, Canada hopes to grow its population to 50,000,000 citizens by the year 2040.  Canada has not experienced domestic population growth, estimated at a birthrate of 2.1 children per family, since the early 1970’s.  To achieve an aggressive population growth, Canada is actively promoting new immigration to reach its target.

The Canadian Law Group has been working with its clients who are seeking a new life in Canada. Our professionals have remarked that the scores for express entry applicants have been lower on a month to month basis since the Covid-19 pandemic.  In January, pre-pandemic, the cutoff CRS score was 471.  In June, the cutoff score was lowered to 431.

If you need help with your Express Entry application and want to ensure that you are maximizing your potential score for acceptance, then speak to the legal professionals at the Canadian Law Group.